Screening
Discussion after the film
Participation by preregistrationRegister for an event 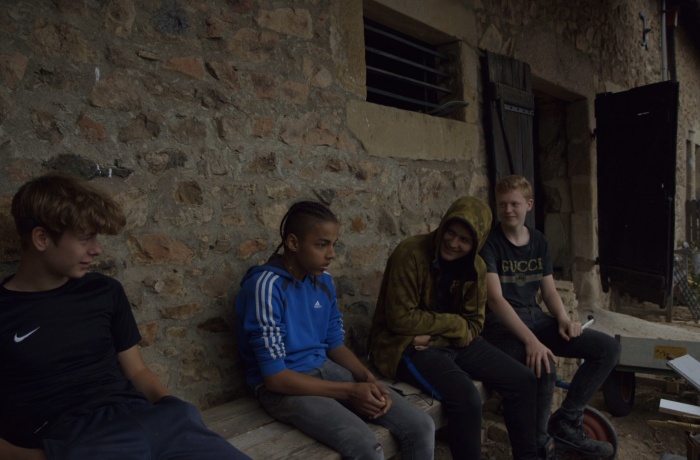 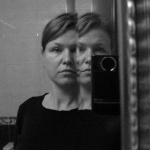