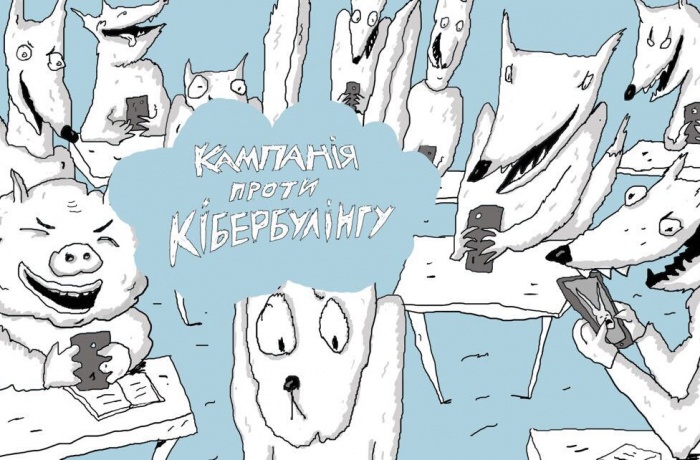 One in five teenagers admit they are a victim of cyberbullying (UNICEF data for 2018).

Even though the law on bullying includes the component of “electronic communications,” but the measures against online bullying proposed by the law are insufficient. That is why the team of the Docudays UA International Human Rights Documentary Film Festival has launched the all-Ukrainian Campaign Against Cyberbullying.

In a year, we successfully brought together teachers, parents, students, police officers, psychologists, lawyers, journalists. We organized free legal aid, conducted the first DOCU/WEEK against bullying in Ukraine, and reached the conclusion that documentary films are an effective tool in discussing and solving some problems.

At the discussion, we will present a new analytical study which compiles the key recommendations for the government regarding the prevention and counteraction of cyberbullying.

You will see the first anti-cyberbullying cartoons in Ukraine, learn about the instruments of effective interaction with participants of the education process, collected by the organizers of the DOCU/WEEK against bullying.