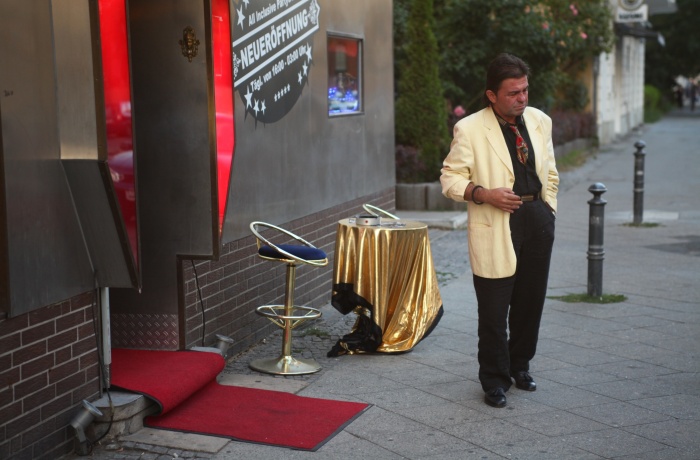 Once he was King, now he is invisible. In this Balkan tragicomical documentary set in West-Berlin, the young cameraman Vuk from Belgrade embarks on the trail of his uncle Dragan Wende who used to be the street king of West Berlin’s hedonistic 1970s disco scene. Being Yugoslav, he also profited from the Berlin Wall. Today, Vuk’s uncle is an aged bordello doorman who lives off social welfare and wants the Wall back. Seen through his nephew's eyes, a microcosm of underdogs and their survival strategies unfolds in this family tale about the Losers of Change in a still-divided city. 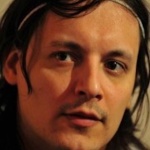 Dragan von Petrovic
Dragan von Petrovic studied philosophy at the University of Belgrade and worked as a sports journalist for the TV station Studio B. He finished the AFC Film Directing School in Belgrade before enrolling in the Film Editing Department at the Faculty of Dramatic Arts in Belgrade. He attended Berlinale Talent Campus in 2008 and the Ex Oriente workshop in 2009.
Filmography
(selected): La Casa de Asterion (2004), Dragan Wende – West Berlin (2012) 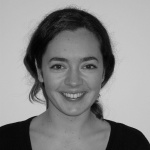 Lena Müller studied Philosophy, Political Science and Economics at Oxford University; worked for a human rights think-tank in Belgrade devising large-scale civil society projects; turned to acting in theater and film, and to producing. She founded a theater and film collective in Berlin, worked for documentary companies, founded von.müller.film, was part of Ex Oriente & the Nipkow Programm, and works for BBC Worldwide.