Gabriel Reports on the World Cup 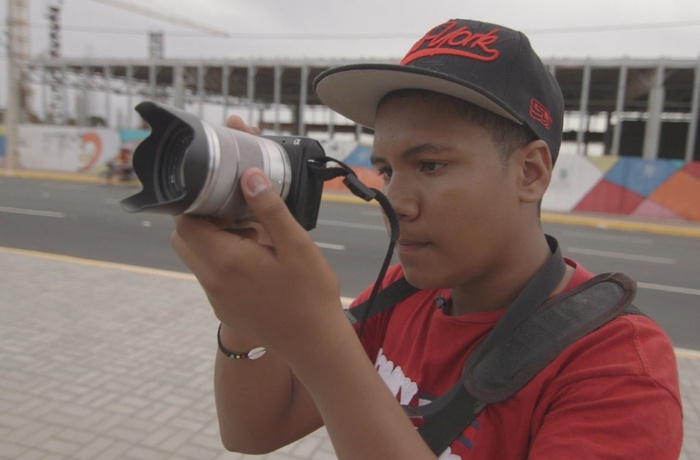 Brazilian boy Gabriel Matos is still very young when he learns that the 2014 World Cup will be held in his home country. He had no way of knowing that his life would be turned upside down by then. To transport hundreds of thousands supporters to the football stadium, a new rail line is being developed to run straight through his neighborhood. Houses are being demolished, entire families are forced to move and even the children’s local football pitch will soon disappear. For Gabriel this is a nightmare. He is angry at the inequality in his city and posts self-made footage of bulldozers tearing down his neighborhood on a blog. By becoming a journalist he tries to stand up for his rights. 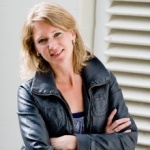 Els van Driel, born in 1976, completed her studies in theology. She became a journalist, specializing in national asylum policy and human rights. As a program maker at IKON (Ecumenical Broadcasting Company), she initiated the youth series Mensjesrechten (Just Kids), which was a follow-up to a series for adults. In 2013 she made the episode, which was awarded the third prize at the European Festival for Religious Television.