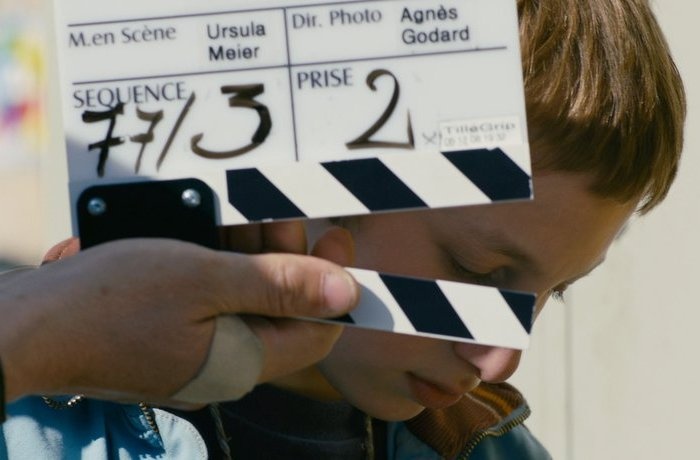 8 years. 12 years. 15 years old. A body is growing and developing in front of the camera, absorbing sensations and emotions, confronting its limits and its darker hidden parts. A body that through the years abandons itself to the character, transforming what could be seen as simple children's play-acting into the true work of an actor. A portrait of an adolescent who has created himself with the camera. 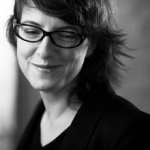 Ursula Meier, part Swiss and part French, was born in Besançon, France. She studied filmmaking at the IAD in Belgium. The success of her graduation project, Isaac’s Dream, enabled her to pursue a career as an independent filmmaker. Her feature debut, Home, premiered at Cannes. She wrote her second feature, L'enfant d'en haut, for Kacey Mottet Klein.