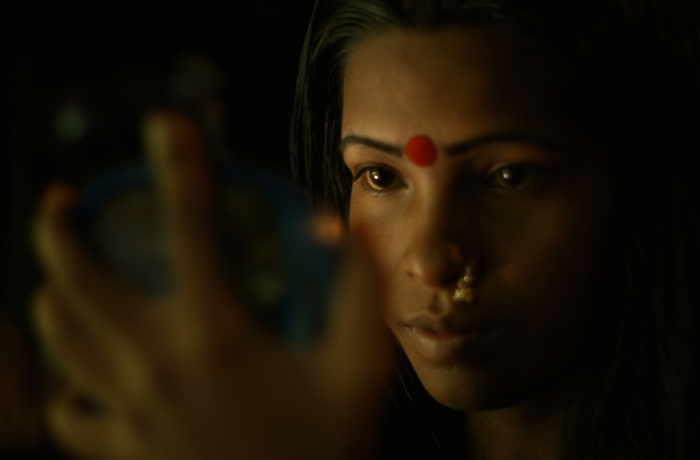 Summer 2014. Rural Bangladesh. ‘I came from Heaven. I came to destroy all the bad things in the world. I'm a police officer. I'm a flower angel. I got a job at a police station. I will punish them. I will put them in jail.’ The story of a girl and the tragedy that changed her life. 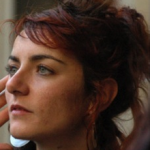 Francesca Scalisi has directed and edited several documentaries which have been screened at some of the most important festivals. She is very active in the promotion of documentaries to the wider public through various projects. Together with Mark Olexa, she is the creator and artistic director of the Flying Film Festival. 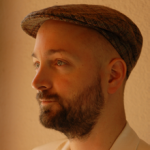 Mark Olexa enrolled in the ZeLIG School of Documentary Film (Italy), majoring in directing, after attending the PCFE Film School in Prague. Together with Francesca Scalisi, he is the creator and artistic director of the Flying Film Festival.