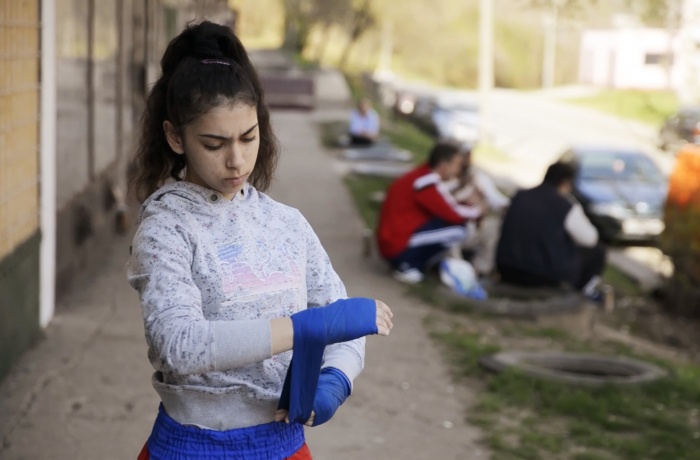 Vanessza, a young Roma girl, is getting ready for the chance of her lifetime, a prestigious boxing-tournament. The road is long from the small countryside gym to the championship, but with the help of her trainer, they may be able to go against all odds. 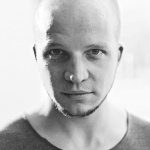 Máté Bartha was born in 1987. He is an artist based in Budapest who works in the fields of photography and documentary film. He obtained his Master’s degrees at the Moholy-Nagy University of Arts and Design and at the University of Theatre and Film Arts, both in Budapest. After receiving the National Scholarship of Hungary for photographers, he self-published his first book, entitled Common Nature (2014). For his most recent photography project, Kontakt, he received the Capa Grand Prize Fellowship (2017) and the Robert Capa Grand Prize Hungary (2018). Bartha’s first short documentary, Champion, has been invited to various international festivals, and received a special mention at the Budapest International Documentary Film Festival. He is currently working on his diploma film.