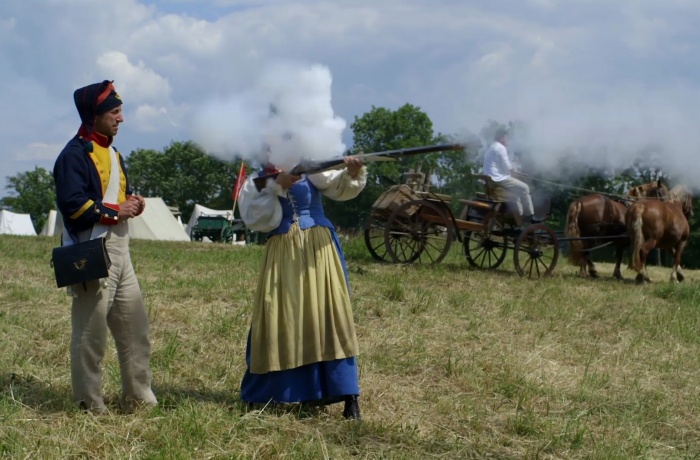 Six personalities, six professions and six amazing passions. They all meet together in the magical Royal Castle, where our characters work. We observe as they carry out their duties, and we follow their fascinating hobbies. A great dose of humour, empathy and absurdity. 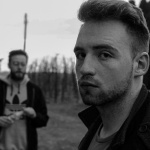 Tadeusz Kabicz is a film directing student at the Krzysztof Kieślowski Television Faculty in Katowice. In 2016 he was awarded the Rector’s scholarship for the best students. He studied Polish and European Culture at the University of Warsaw. He took courses for young filmmakers at the Andrzej Wajda School. He also attended the Academy of Film and Television in Warsaw. Despite his young age, he successfully runs theatrical and film workshops for teenagers, which gives him a fresh insight into filmmaking. He has directed several student films, as well as the independent documentary film The Castle, about the extraordinary people working in the Royal Castle in Warsaw. Currently he is working on a short film produced by Munk Studio.