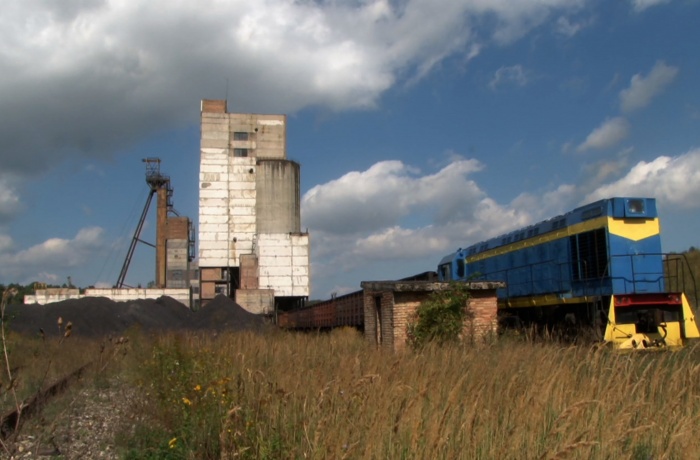 A carnival-like ceremony in an obsolete and entertaining Soviet style takes place in the Ukrainian countryside. Then, all of a sudden, into the mine explodes the violence of a prison world where everyone finds refuge behind a license, as a talisman that enables them to survive the chaos. The camera takes a dive into the bowels of the earth that devours its own children; at the same time she feeds, warms them up, enlightens them all. This is a skimpy, sweltering, airless, lightless, spaceless world, invaded with metal, dust, crawling and bowed men. A party and a few balloons make a break in these men’s life. Do they really breathe better outside? 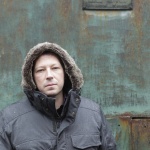 Gaël Mocaër was born in 1972 in Bayonne, France. He grew up between France and Africa. He has worked in Madagascar, Lebanon, Iraq and Ukraine as a documentary filmmaker and war reporter. In 2009 he went to Ukraine with the photographer Yuri Bilak and started shooting the film The Coal Miner's Day, finished in 2013. Since 2010 he has been the chief director of the documentary series Kindia about Guinea.