Life in Paradise – Illegals in the Neighborhood 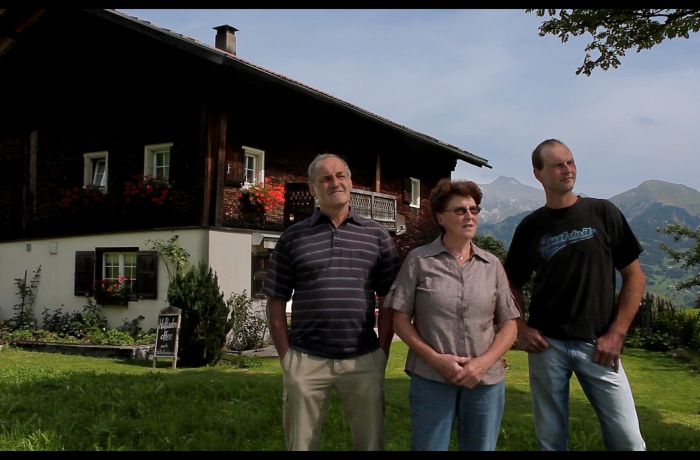 Since the Swiss government installed a deportation center for rejected asylum seekers in the idyllic mountain village Valzeina, every fourth person in the village is now an illegal immigrant. Life in Paradise – Illegals in the Neighborhood shows the workings of the Swiss asylum policy, how  privileged people from the Western world deal with asylum seekers in our neighborhood, how their lives are affected by this, and what it means to live as a rejected asylum seeker in this ‘paradise’. 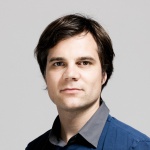 Roman Vital has studied at the German Filmakademie Baden-Württemberg and graduated in 2006. He has been making films since 1998 and won several prizes for his movies. After spending some years living in other countries, he returned to Switzerland, where he directed several documentaries. In 2006 he founded the klubkran Filmproduction company. Since 2006 he has produced and directed independent documentaries for cinema and television.