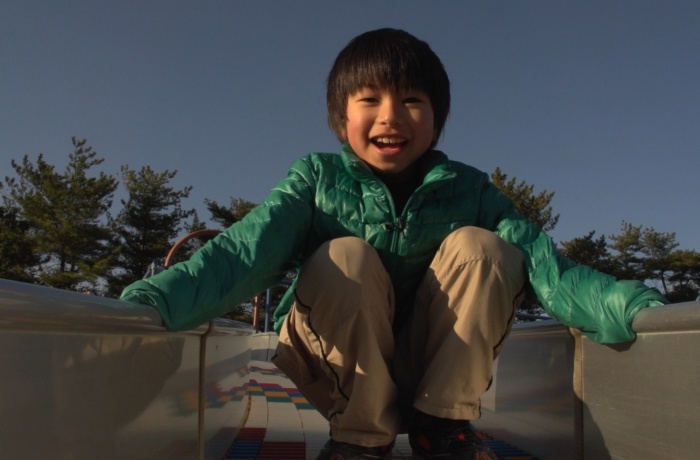 A year in the daily lives of some Japanese families in Minamisoma, 20 km from the damaged Fukushima Daiichi nuclear power plant. After the decontamination efforts, scientific uncertainties, and the hesitation of the authorities, who should we trust? Should we stay? Should we leave? Each family faces its own decisions alone. The director reports after the event, so that the children will remember later. But the threats are weighing on the current status of the nuclear power plant. The family’s suitcases and petrol cans are ready in order to leave as quickly as possible if a new earthquake or tsunami would occur. 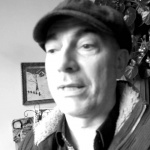 Alain de Halleux was born in Brussels. He is qualified in chemistry (UCL) and film directing (INSAS). Since 1981, Alain de Halleux has worked as a photographer: he has made photo reports in Afghanistan and Lebanon. In 1983, he was awarded the Professional photographic award. From 1987 to 1998, he directed numerous commercials and industrial films. His documentary films are mainly about nuclear issues.