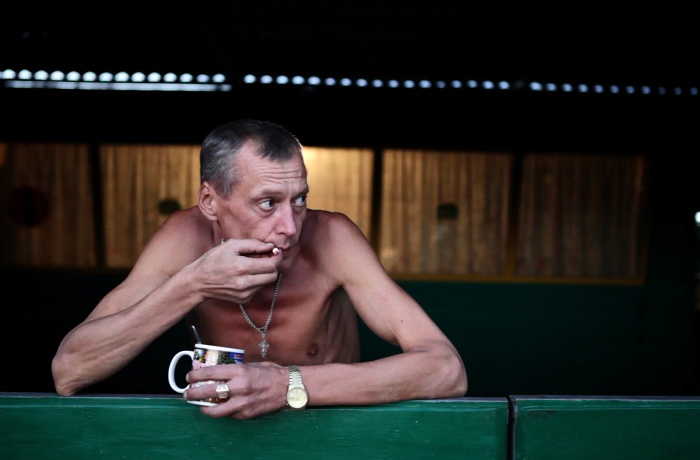 Vova is a guard at a private fishing enterprise. In the Soviet days and the early 1990s he was the head of a collective fishing farm. Nowadays he’s at the roadside of life, watching things go by from his vantage point – the abandoned Voyage cafe. His tales and stories make up a kaleidoscopic image of present-day Ukraine. 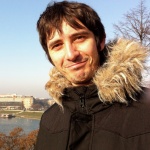 Roman Bondarchuk is a graduate of the Karpenko-Kary Theater, Film and Television University (YuriyIllienko’s workshop). His graduation film Taxi Driver won the White Elephant prize from the Russian Film Critic Guild and the Russian Producers’ Grand Prix at the Kinoshok Open film festival for the CIS, Latvia, Lithuania, and Estonia, as well as the prize for ‘Boldness and Poetics’ at the 4th KINOTEATR.DOC festival.