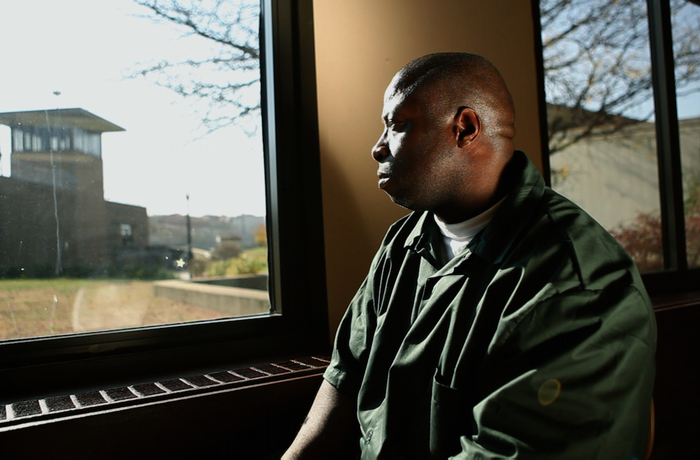 This is a gritty, gut-wrenching doc about two unlikely friends – a convicted murderer and a young filmmaker. David McCallum has served 29 years of a life sentence and may never leave prison again. Despite a mountain of evidence that should exonerate him, or at least trigger a new trial, filmmaker Ray Klonsky and a pro-bono team are stymied by a justice system that has proven reluctant to exonerate the wrongly convicted. When news of a DNA match that fingers a new suspect emerges, the team thinks justice will finally be served. Instead, they realize that their fight has only just begun. 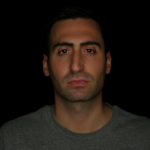 Ray Klonsky began his career in production at the age of 17. Upon graduating the communications program at Concordia University in 2008, he directed and produced numerous music videos, corporate web spots, short films, and large-scale events. 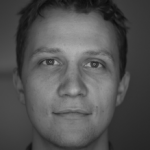 Mark Lamy graduated from Concordia University in 2007. He has been working as a director of photography and director on numerous Canadian productions – from documentary television series to music videos and web-based work.