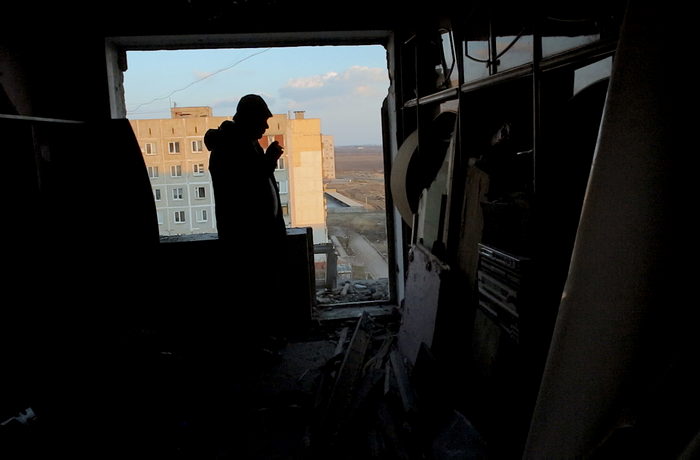 A film about people, and about a city lost in time and space. About how rapidly life can change, and how, even after something happens that cannot be undone, there are things which remain unchanged. The film is based on the consequences of the Eastern residential area in Mariupol coming under fire on January 24, 2015. The town was bombarded by multiple Grad rocket launchers from the direction of the territory occupied by pro-Russian militants. 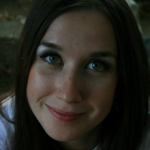 Yuliia Hontaruk was born in 1987 in Kyiv. From 2007-12 she studied film directing at the Kyiv National Karpenko-Kary Theatre, Film, and Television University.