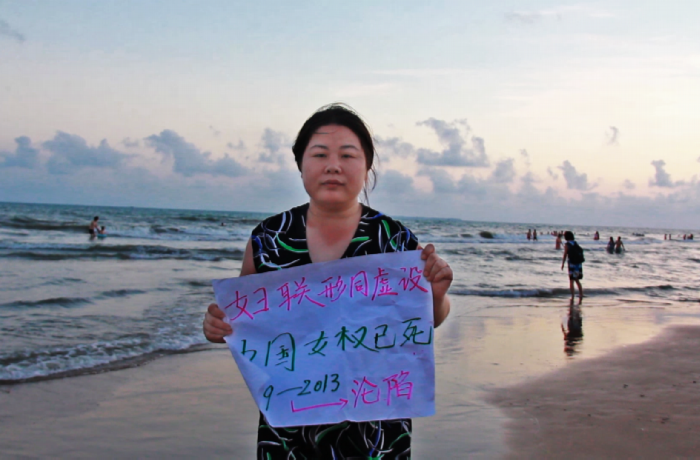 The danger is palpable as an intrepid young filmmaker follows the maverick activist Ye Haiyan (a.k.a. Hooligan Sparrow) and her band of colleagues to Hainan Province in southern China, to protest the case of six elementary school girls who were sexually abused by their principal. Marked as enemies of the state, the activists are under constant government surveillance and face interrogation, harassment, and imprisonment. Sparrow, who gained notoriety with her advocacy work for sex workers’ rights, continues to champion girls’ and women’s rights, and arms herself with the power and reach of social media. 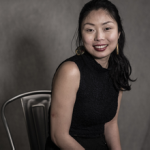 Nanfu Wang is an independent filmmaker based in New York City. She was born in a remote farming village in Jiangxi Province, China. Nanfu holds three master’s degrees from New York University, Ohio University, and Shanghai University. Since completing her studies, she has produced several short films. Her work often features the stories of marginalized or mistreated people. Nanfu continues to seek out and tell the stories of people who have been ignored by their societies. Hooligan Sparrow is her debut feature.