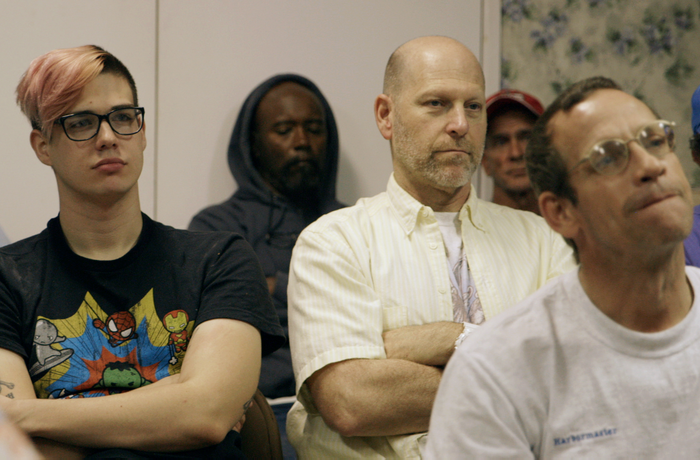 How can we solve a societal problem if it’s too horrifying to discuss? This is a film about the people nobody wants as their neighbors. Founded by the mother of a convicted sex offender, Florida Justice Transitions is a trailer park that is home to 120 sex offenders struggling to reintegrate into society. Their crimes range from simple misdemeanors to unthinkable acts, and they are each fighting different battles and demons. This groundbreaking film challenges us to understand how these men and women got here, and to consider how the destructive cycle of sexual abuse can be broken. 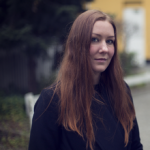 Frida Barkfors was born and raised in Sweden. She graduated as a fiction director from the National Film School of Denmark in 2009. Her graduation film Tick Tick Boom won the Laterna Nordica and was nominated at Nordisk Panorama. She is currently working on her and Lasse’s second documentary feature, as well as her first feature fiction film. 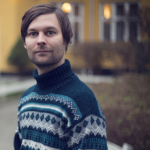 Lasse Barkfors was born and raised in Denmark. He graduated from the Royal Danish Academy of Art in 2012. His graduation show earned him a lot of attention, and he has shown his work in many countries and galleries throughout Europe. He works in fiction as well, and has done several shorts. He is currently working on his and Frida’s second documentary feature, as well as his first feature fiction film, premiering in 2016.