Before Father Gets Back / Sanam Mama Dabrundeba 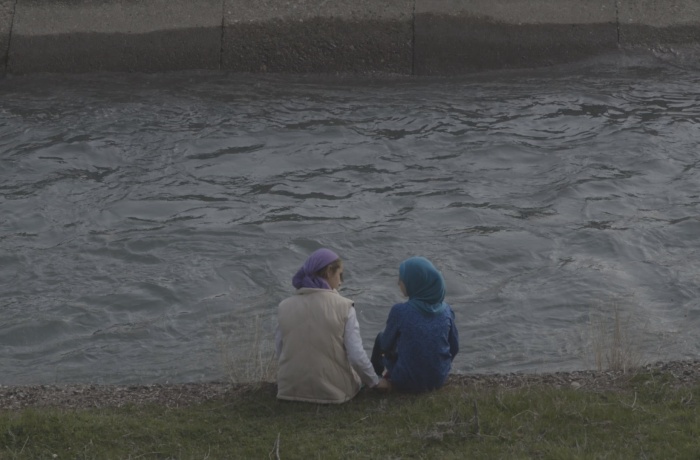 In a darkened classroom, the white cracked walls serve as a movie screen. We are in a remote mountain village of Georgia. The light from the projector breaks the darkness: the kids' first cinematic experience is about to begin. Among them are Iman and Eva, two Muslim girls for whom the experience becomes a turning point and inspires them to take the camera and start filming their daily lives. The girls are growing up in a valley infested by radicalism, where most people are living in a constant fear of their relatives sacrificing their lives in the name of God. 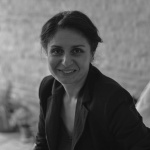 Mari Gulbiani is a Georgian film director and screenplay writer. After finishing her education in Philology (1989-1994) at the Tbilisi State University, she studied Film Directing at the Theatre and Film State University from 2001 to 2006. She then fine-tuned her experience at the Parisian film school Ateliers Varan from 2006 until 2010 to become a fully-fledged documentary film director. She has worked in the culture department of the Georgian public TV station (TV1) and in the program department of TV9. She founded the producing company Midifilm in 2007. From 2013, she worked for the Noosfera Foundation and in the program department of the documentary film festival CineDoc Tbilisi. She also worked for CineDoc Young as a section coordinator. In 2012, she coordinated the EFA Young Audience Award in Tbilisi.