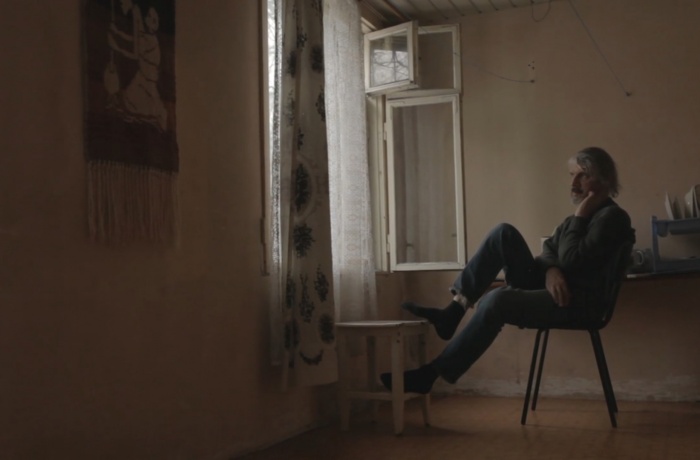 The film is about a dreamer who is trying to create an avant-garde theatre in the Donbas. 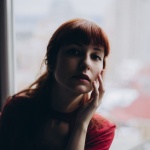 Stanislava Doronchenko was born in 1995 in Mariupol, and graduated from the Mariupol College of Arts. In 2018, she graduated as a documentary filmmaker from the Karpenko-Kary Kyiv National University of Theatre, Cinema and Television (workshop by Valentyn Marchenko), and worked as a director on television. Since 2018 she has been working as a first AD in the film industry. Now she is working as a line producer and second director at PRO! Production Ukraine, and also as a filmmaker in her own right.