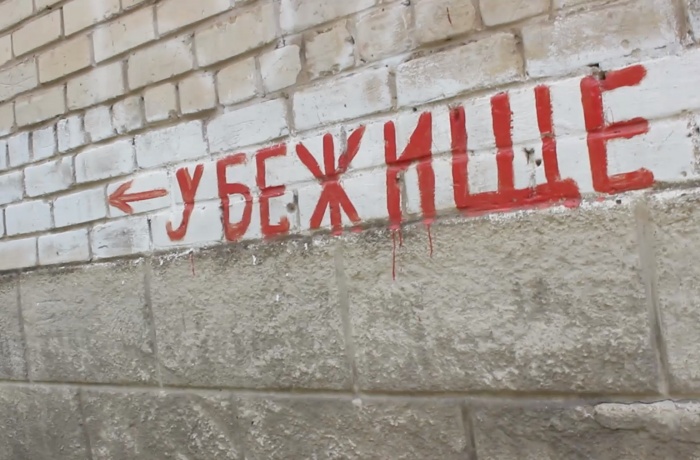 What happens to a person when whole decades are torn out of his memory? This is a story of life put on “repeat”, story of permanent loss and discovery. My father lives in Donetsk and started losing his memory when armed hostilities began. Now he can`t remember the latest 10 minutes of his life. I come home after I haven`t seen my parents for a year. I talk to Dad, trying to pull out some of his memories through music, books and family stories. We can hear the shelling far off. But that is not the worst - even harder is the loss of memory, gradually taking my Dad away from his family and his past, squeezing the world to a few simple and important things. 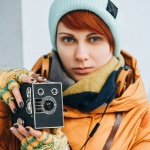 Valeria Treshchova was born in 1988 in Donetsk, Ukraine. In 2010, she obtained an MA in international economics, and later an MA in journalism. In 2013, she moved to Kyiv and started to work on social projects. In 2016, she began to study documentary filmmaking at Serhiy Bukovsky Film Program. His Bastille is Valeria’s directorial debut. This project won the Warscape Pitching which was held as part of Docudays UA IHRDFF in 2017, and was created with support from the ICRC.