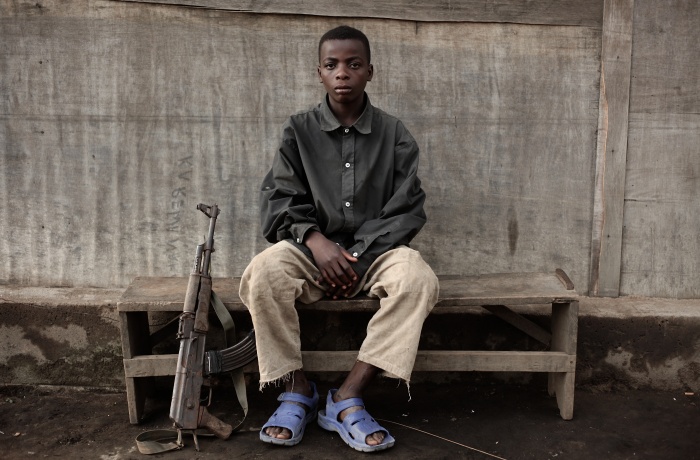 A group of Congolese FDLR militiamen have decided to renounce violence, surrender their weapons and enter the reintegration program of the United Nations. Happy to leave the troubled mountains of North Kivu behind, they take a helicopter to the city of Goma, where a new life is about to begin. 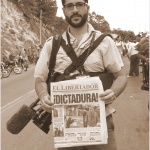 Unai  Aranzadi is a film director and journalist. He studied documentary filmmaking in the New York University, cinematography in the Escuela Internacional de Cine de Cuba and Image Journalism in the Universidad Autónoma de Barcelona. He specializes in armed conflicts and human rights, and has directed documentaries and television features about conflicts all over the world. His films on these realities have been broadcast by well known media, such as BBC, Al Jazeera, Canal+ etc.