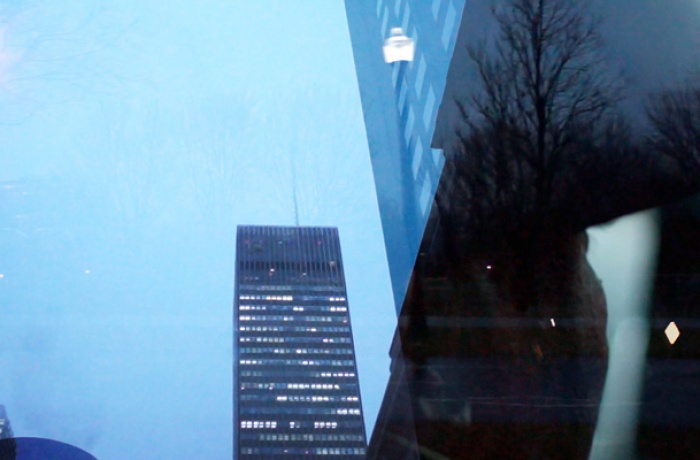 The film poetically explores the universe of two eccentric Montreal taxi drivers. Taxi Pour Deux places the viewer in the back seat of the taxi as Louis and Jamel take us for a ride in their cab from Port au Prince to Algiers, from overseas to the island of Montreal, the protagonists passionately discuss life, love and death. Aesthetically the film uses panoramic image multiplications to complement the magical realism found in the storytelling. 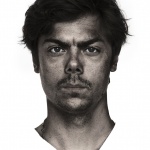 A Montreal-based filmmaker of Romanian origin, who directs and photographs his own work. He studied filmmaking at Concordia University and has worked as a freelancer in both film and design. His main interest is juxtaposing artificial environments against social interactions. His research focuses on the exploration of contradictions, both aesthetically and formally, through new cinematic approaches. In 2006, he opened Natali Film, his own film production company.