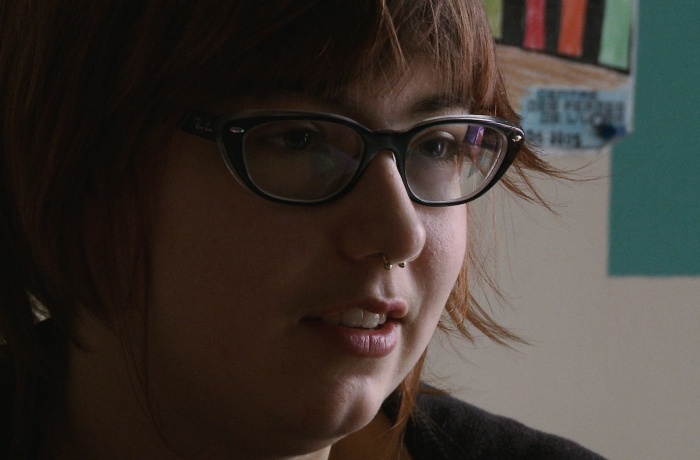 Lysanne poured her heart and soul into the 2012 Quebec student protests. In the midst of the movement’s demise, she loses her way and finds herself confronted by her own thoughts and motivations. In the movement’s aftermath, Lysanne goes back to the conflict’s source, searching for a meaning to her actions, looking for words to define herself. 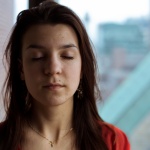 Noémie Brassard was born on August 29th 1992 and was raised in Quebec City, Canada. After completing her filmmaking studies at Limoilou College, Noémie was admitted into UQAM’s Bachelor of filmmaking program. There she developed a marked interest in directing documentary films and has entirely dedicated herself to this since then. More specifically, she sees cinema as a means to search for the truth and the meaning of things.