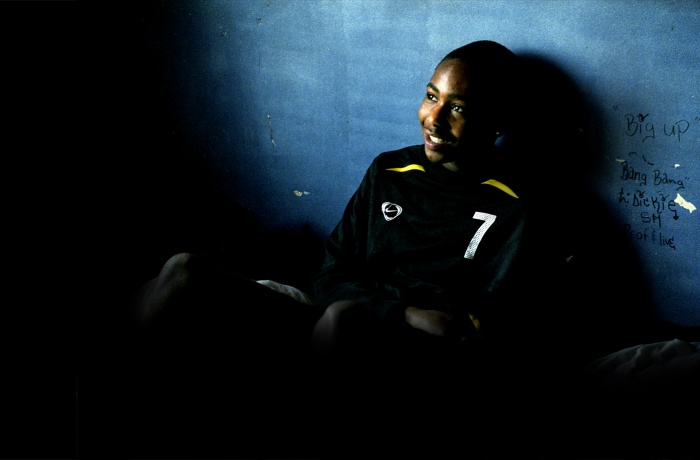 Sodiq dreamed of going to University and becoming a doctor in 2008. Fast-forward 5 years: he is on trial for murder. Director Adeyemi formed a unique bond with Sodiq; they set up a football team on their council estate together, and made a film in 2008 celebrating Sodiq’s dream of becoming a doctor, stating at the time that he didn’t want to end up in jail. The victim Sylvester also had dreams of becoming an athlete; it appears he and Sodiq were leading a double life. Director Adeyemi goes in search for what the turning point was, for a young man who once had the ambitions to become a doctor. 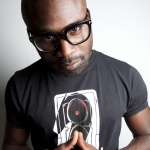 Adeyemi Michael was born in Lagos, Nigeria, and grew up in London. He is a 2013 MA Documentary Directing graduate (Leverhulme Scholar) at the coveted National Film & Television School. He now gives public talks to the mayors of London's boroughs and at international summits.