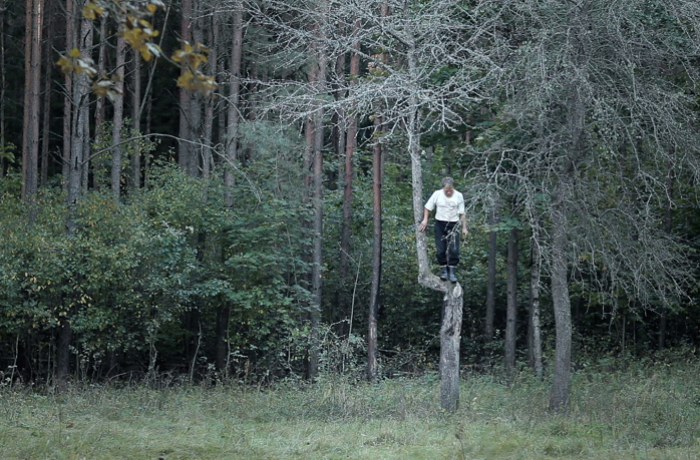 Two men, an aged farmer and his deaf-mute son, live in a remote area, isolated from civilisation. Though sharing the same roof, problems and sorrows, they remain very distant from one another. Their attempts at conversation turn to misunderstanding if not conflict. The father thinks his son is abnormal and childish. The son sees his father as insensitive and crude. Can the two men find their way towards understanding one another? 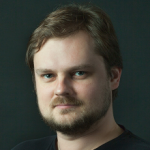 Linas Mikuta, born in 1980, is a film and theatre director. He graduated as a theatre director from the Lithuanian Academy of Music and Theatre in 2003. In 2015 he finished his Master’s studies as a film director at the LMTA. During the past three years Linas Mikuta has made four documentaries and participated in many festivals in Lithuania and abroad.