The World We Live In: Wandering Workers in Germany 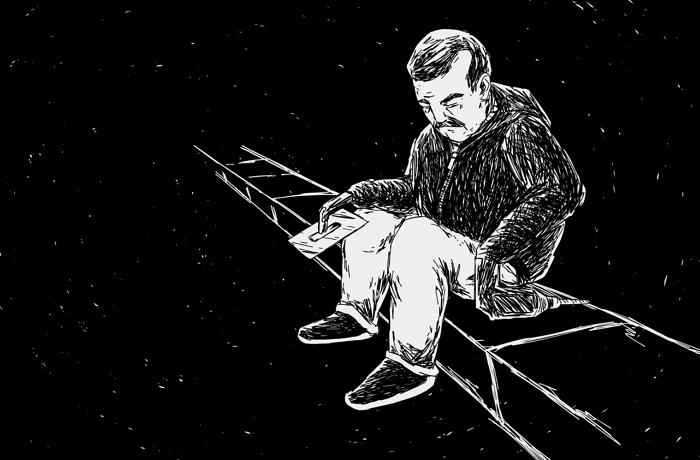 Several cases of labour exploitation concerning migrant workers from Eastern European countries have become publicly known. The film portrays the life of three migrant workers: a construction worker from Bulgaria who lives on the streets of Frankfurt collecting bottles for a living; a woman from Romania who shares a hotel room with her daughters, everyday she goes out to find work; and a retiree from Bulgaria who drives a truck and has been on the road for four months to support his family back home. Their daily lives are determined by bleak monotony and social isolation, and yet they have not abandoned their hope for a better life. 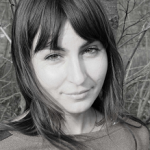 Hanna Fischer, born in 1985, is a student with a major in film and TV journalism at the Filmakademie Baden-Württemberg. She holds a degree in cultural studies and has assisted in various film and television productions.