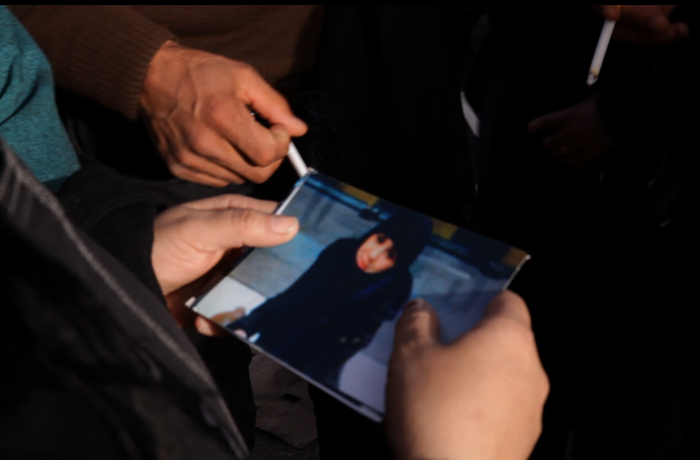 Nora, Samira’s daughter, left for Syria in May 2013. Since then, her mother has left no stone unturned in her attempt to bring her home. The film is a letter that Samira wrote to Nora. It follows Samira in her fight to prevent other young people from leaving, her trip to the Syrian border and her painful, everyday life torn between hope and the fear of losing her daughter in the war in Syria. 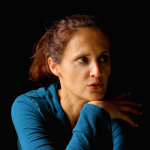 Jasna Krajinović received her training at the Academy for Theatre, Film and Television in Ljubljana (Slovenia) and later at INSAS in Brussels. After graduation, she started working as a documentarist with the Dardenne brothers. In the words of Jean-Pierre Dardenne, who has produced all her films at Dérives, her work is obsessed by the question, ‘How can life go on after war?’