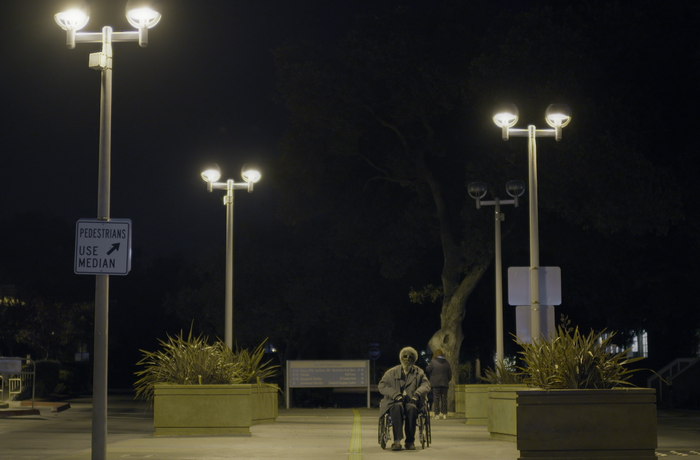 This film takes place over one dramatic night on a bus in Silicon Valley. Line 22 is the only 24-hour bus route in Palo Alto. During the day, it is a regular city bus. But by night, it transforms into an unofficial shelter for the homeless. 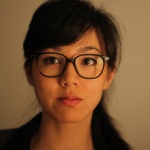 Elizabeth Lo was born and raised in Hong Kong, and received her B.F.A. in English and Film from the Tisch School of the Arts at NYU. Her short films have received recognition at festivals across America and Europe, including Sundance, True/False, DOC NYC, and DOK Leipzig. She is currently an MFA candidate in the Stanford University Documentary Film program. Prior to graduate school, Elizabeth wrote and co-produced for the award-winning nonfiction series, Our America with Lisa Ling.