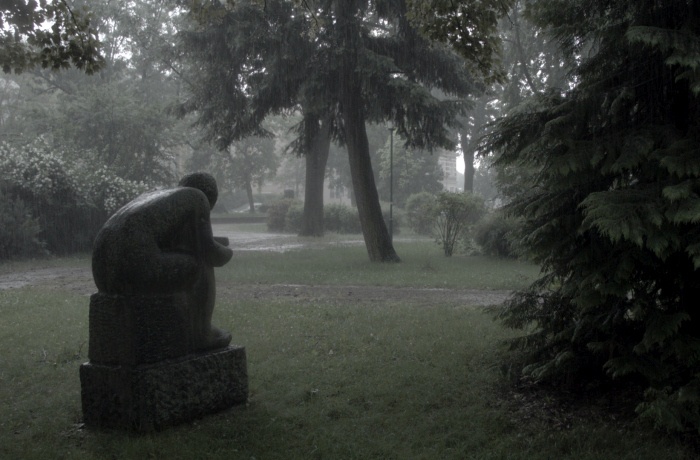 In the desolate towns of former Eastern Germany, the life of the people seems to have fossilized. The dissolution of the German Democratic Republic brought their world to a standstill. Three men unite in a community of suffering, with their lives destroyed by reunification. Although from different backgrounds, they join in drowning their sorrows in alcohol. There’s no going forward and no going back. A reflection on past, present and future. 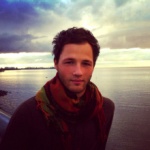 Daniel Andreas Sager was born in Berlin in 1985 and grew up in Moscow. After graduating high school, he studied social anthropology and philosophy in Leipzig. He is studying film direction at the Filmakademie Baden-Württemberg. With a grant for students with special talent, he studied one year at the UCINE film school in Buenos Aires.