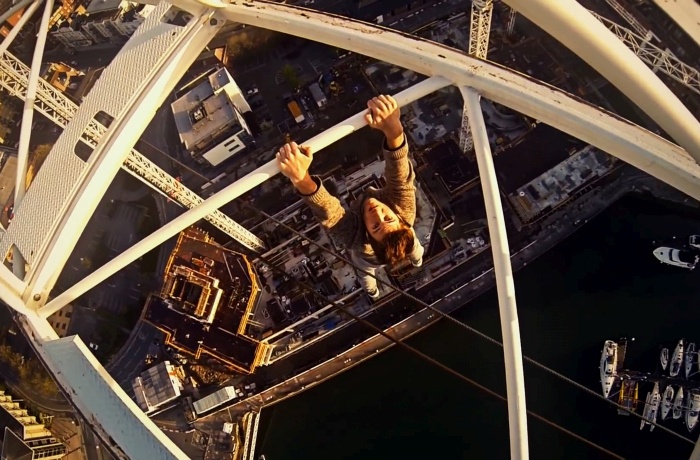 Where do you find the essence of your existence? On the peaks of the highest mountains in the world? Even higher, on an uninhabited planet from which you can never escape? Or is it in the deepest sorrow, by leaving a trail of destruction that will never be forgotten? This documentary essay follows various people on their quest and inevitably leads to the question: how far do you want to go? 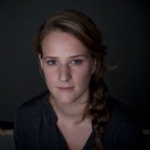 Susanne Opstal graduated from the Netherlands Film Academy in 2014. From the very first year at the academy, she has been trying to stretch the limits of the genre, in visuals and story. This resulted in the movie Simulacrum for which she used 3D image mapping. But Susanne is equally at ease as an observing filmmaker. Her graduation film is Nowhere Place.