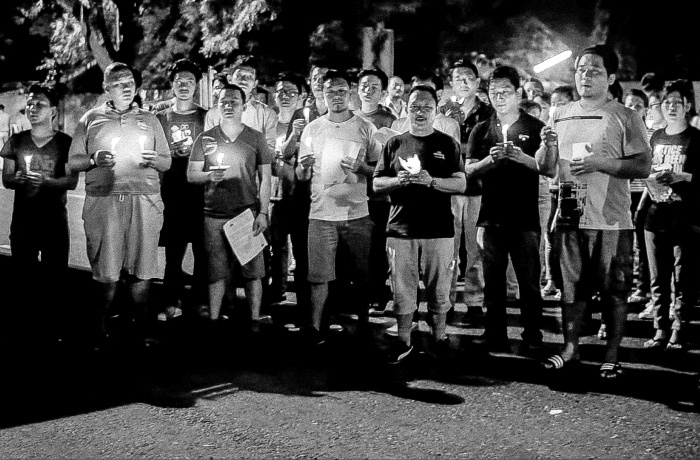 Lhamo Kyab, a Tibetan nomad, escapes into exile in India, only to return secretly to Tibet on a symbolic journey to highlight his people's suffering. Meanwhile, 130 Tibetans have set themselves on fire inside Tibet. This film considers the implications of the sacrifices being committed by Tibetans in the name of freedom. 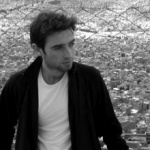 Theo Hessing is a London-based documentary filmmaker and video journalist. He made his first documentary in 2011 while studying at the UK's National Film and Television School. Before working in documentary Theo worked as a researcher in the field of international development. Currently he is making short documentary features for the news media.