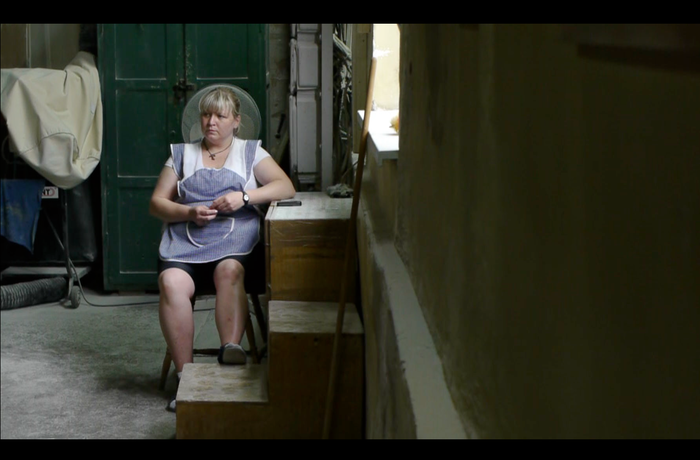 What are the limits of personal sacrifice? The film tells the story of a match factory worker who takes up a remarkable challenge. We observe several crucial months in her life as she attempts to turn her dreams into reality. It’s the story of an extraordinary transformation, and about a love that gives her life meaning. 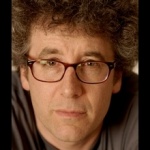 Paweł Łoziński, born in 1965 in Warsaw, is a director, scriptwriter and producer of documentary and fiction films. He earned his degree from the Film Directing Department of Łódź Film School. His documentary films have won prestigious awards at festivals in Bornholm, Paris, Leipzig and Krakow.