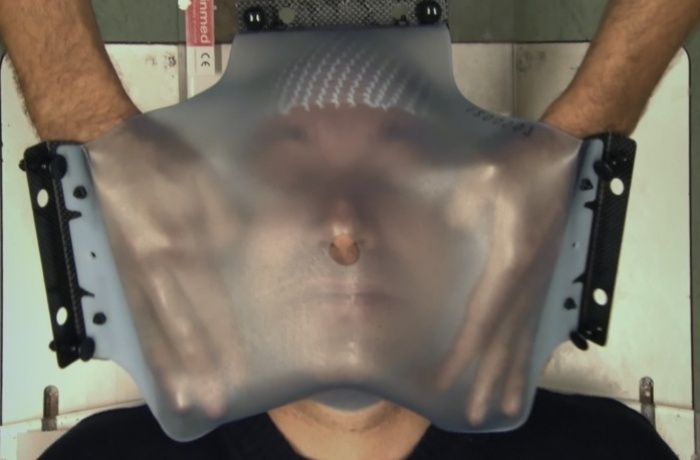 Pieter, a 56-year-old writer, suffers from a personality change caused by the brain damage inflicted by a tumor. His wife Annette must learn to live with her new husband. Filmed before, during and after Pieter’s brain surgery, this film shows us how fragile our personality is and how closely it is connected with our physical brain. 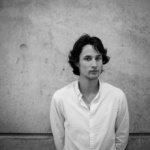 Jona Honer obtained his Bachelor’s degree in Journalism from the University of Utrecht, after which he worked for a year as a reporter for RTV Utrecht and VPRO. Inspired by the cinematic approach to issues at the VPRO, he started attending the Dutch Film Academy where he graduated in 2013 as a documentary director. As a documentary director, Jona brings philosophical themes back to a human character which undergoes a dramatic development.