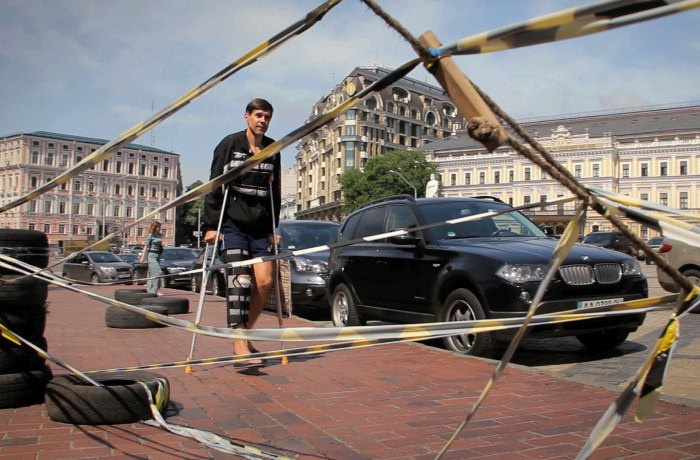 The authors of the film spend several weeks observing four people on the eve of the presidential elections in Ukraine. All four of them are from different regions of Ukraine – Donetsk, Crimea, Irpin and Kyiv. What they have in common are the wounds they received during the protest actions in Ukraine. Maidan is losing its relevance, and the four characters in the film are trying to deal with their personal problems and take an active part in the country’s civic life. 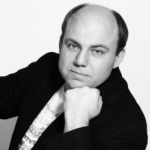 Serhiy Andrushko is a journalist, a co-founder of the Hromadske Television channel, a member of the Stop Censorship! movement, and a winner of the Teletriumpf award as a reporter. He is also a blogger for the Internet edition of Ukrainska Pravda and an editor of the Open Access documentary almanac. For many years, he has been a special reporter for the STB television channel.